Everything you Need to Know About Tapwares

Tapware is one of the most-used items. We can easily find them in almost every main space of your house like kitchen, bathroom, laundry room. There are kinds of tapwares that may make you feel so confused about it. To help make things easier, here’s the useful information of those different tapwares.

We have to figure out the types of tapware first.

Tapwares can be categorized by different impacts i.e. shape, color, place to be used, etc. So without wasting your time. Let's start:

Taps can be differentiated based on their shape. You can get tapware in two shapes:  Goose-neck/round shape & Square shape. 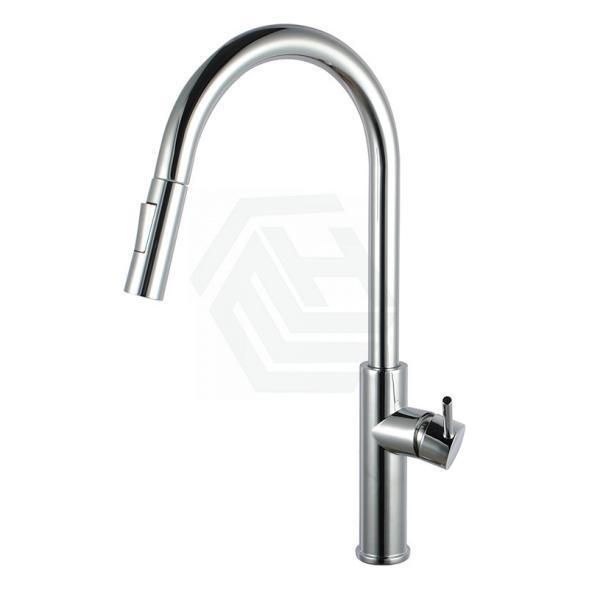 If you have a relatively traditional style bathroom, goose-neck/round shape tap ware works well thanks to its softer, more feminine edges.

To consider what shape of the mixer tap should be, it just depends on the size of your basin or sink ,and the style of your house. 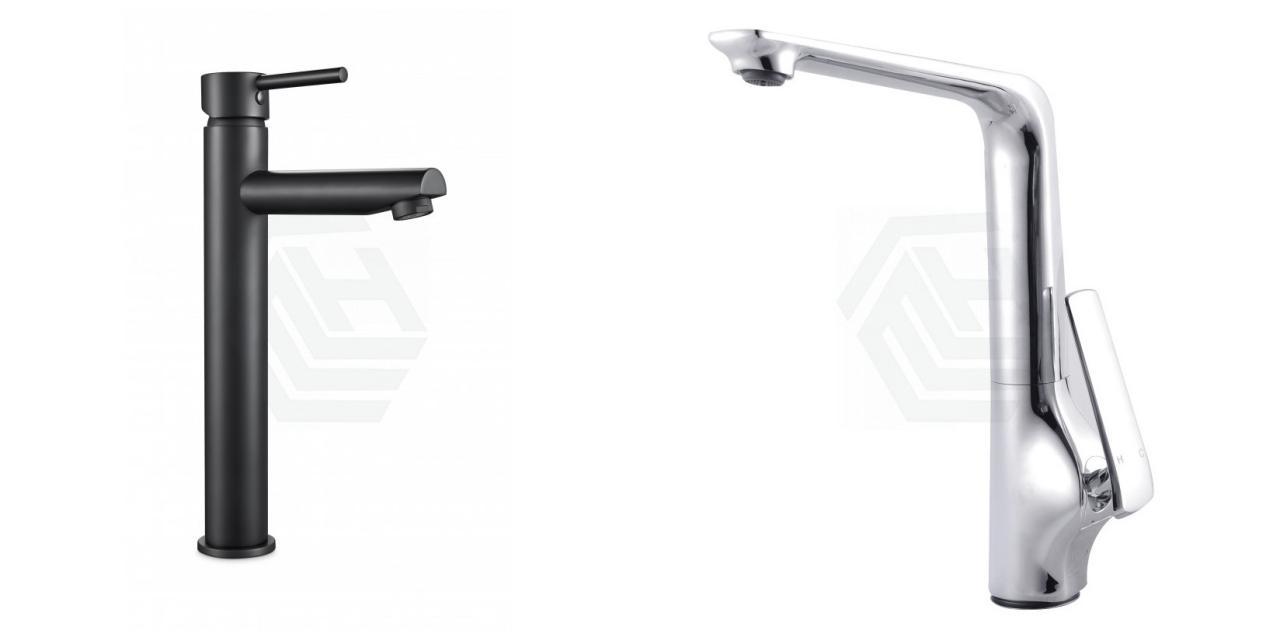 2. Classification of Tapware according to colors.

There are several kinds of color in the mainstream market: chrome, matte black, gold, rose gold. Those colors could make your home stylish and modern, if you choose the right one which matches the home style.

Chrome tap wares are the most classic ones. It won’t look unnatural no matter where the chrome tapwares are used.

Matte black tapware are suitable for modern style. You will never worry about the fingerprints left on the tap ware surface. But one point you may need to consider is that the black layer may flake as it’s used day by day. 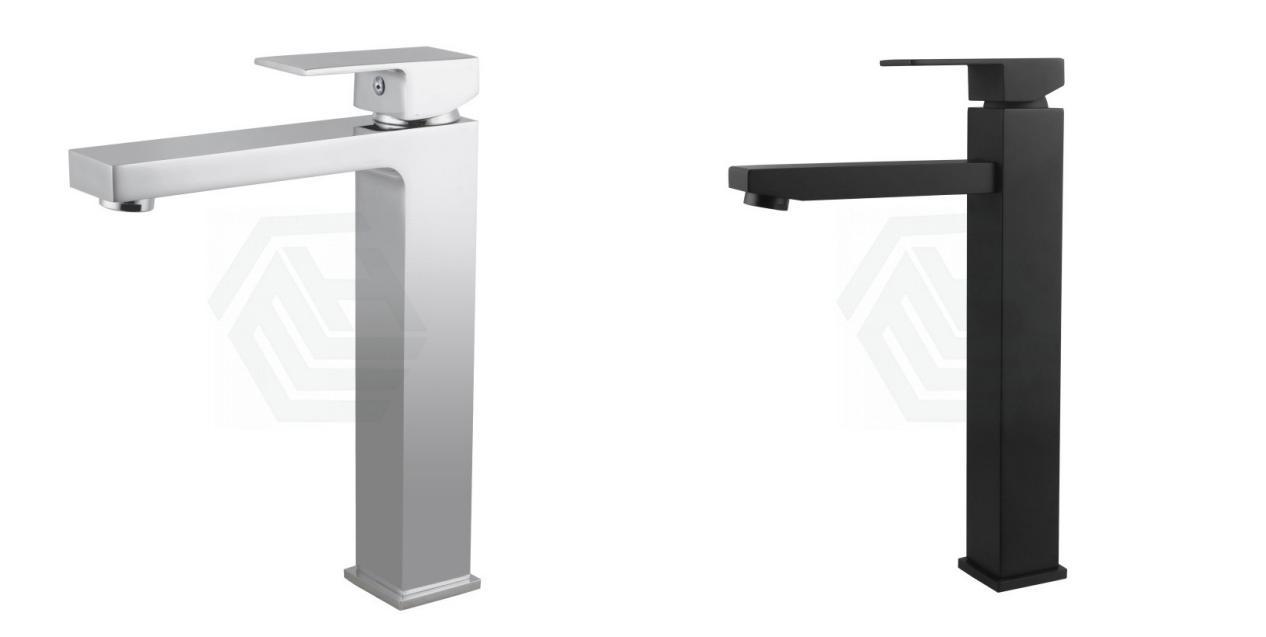 Gold color tapware is also popular nowadays. That color is kind of classic but not so old fashioned. It looks luxurious and elegant, very eye-catching.

If you think black tapware are cool enough, then the black ones embellished with rose gold would be your first and the best choice. 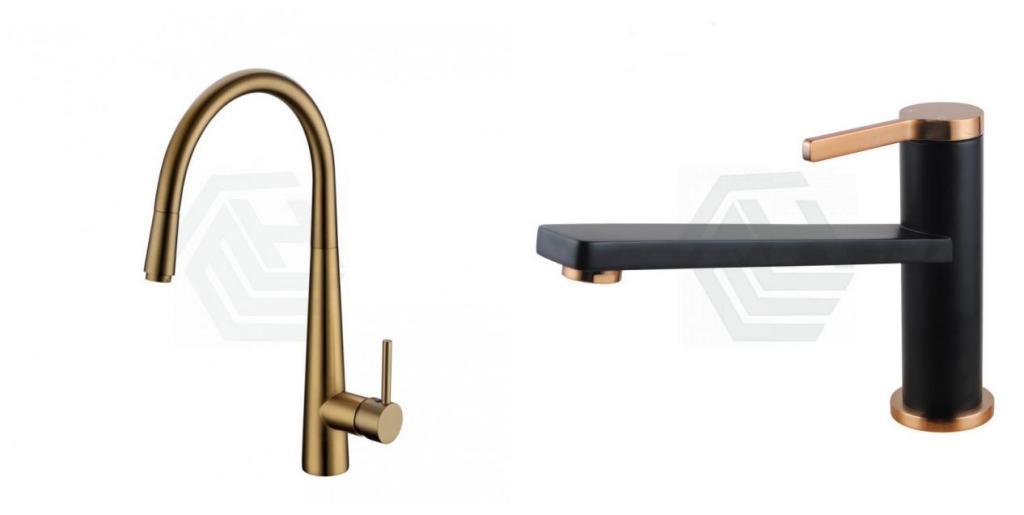 3. Tapware based on the place to be used for. 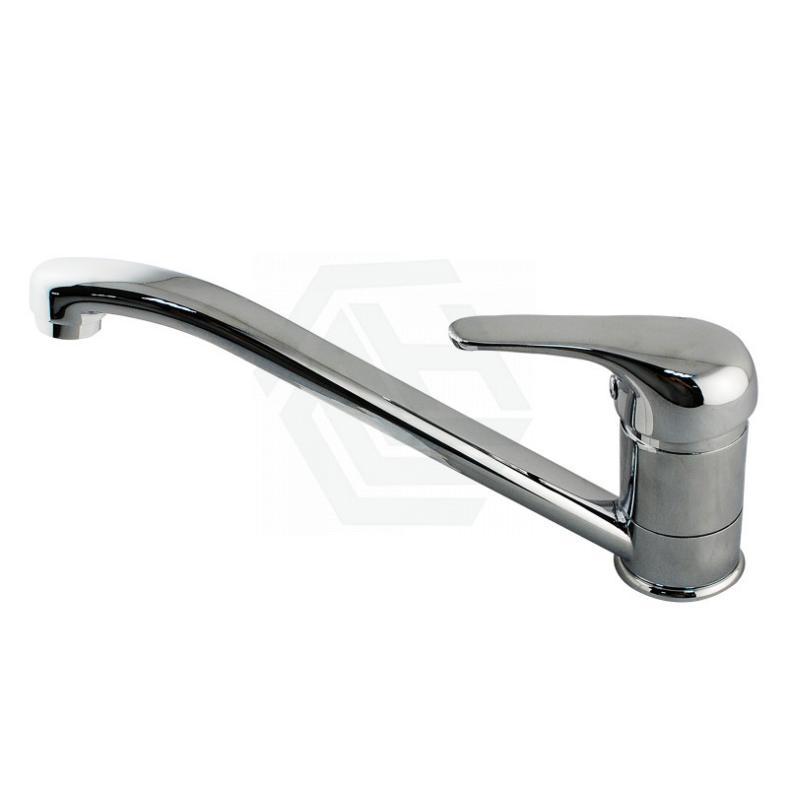 The pull-down/pull-out tap wares can help you more. Those kitchen mixer taps come with a flexible hose that allows you to manoeuvre the spray of water to best suit your needs. Especially when you need to wash your pans or pots, or need to rinse vegetables or fruits. Water will not splash all around. 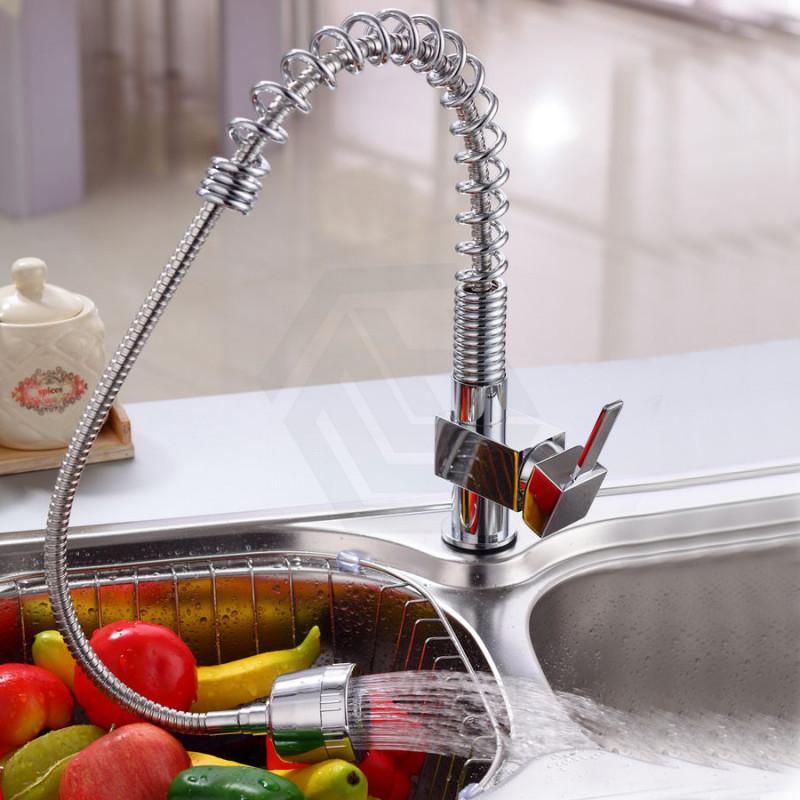 The floor mixer taps are supposed to be installed anywhere you want. It is highly functional and it can come with a handheld shower head that meets your need. 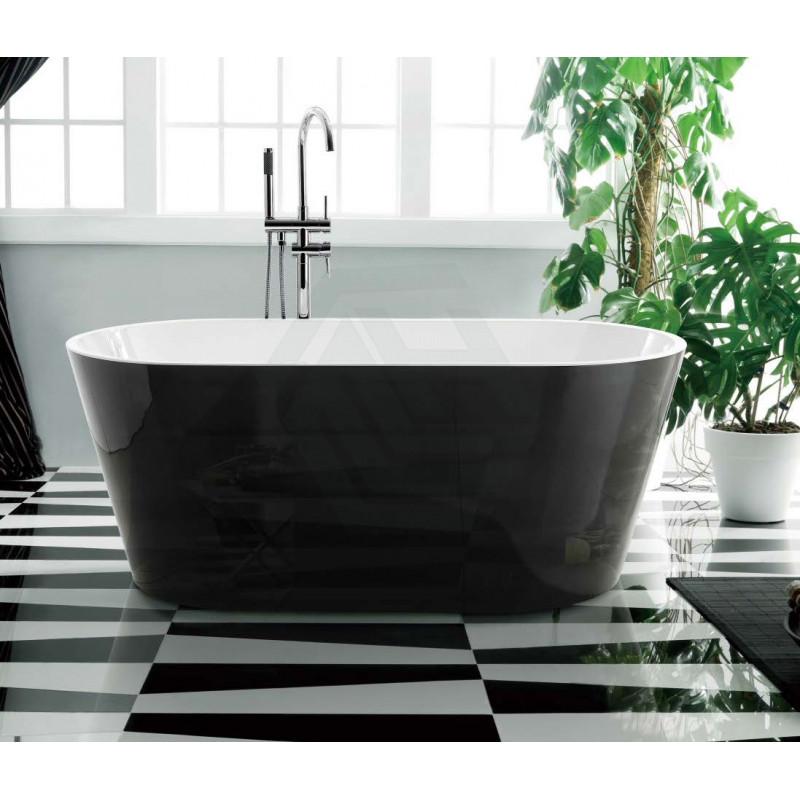 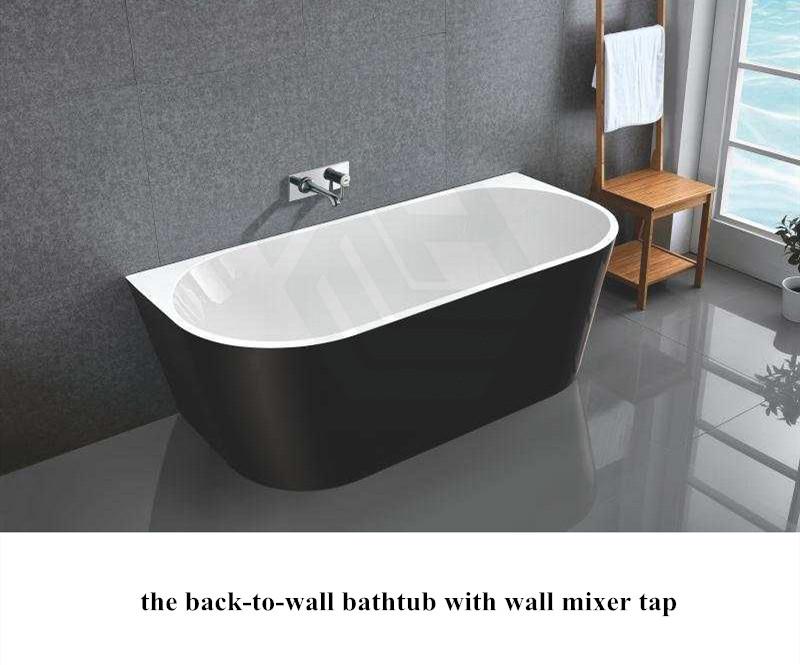 Wall mixer with a diverter allows you to choose whether to fill the bathtub or take a shower. 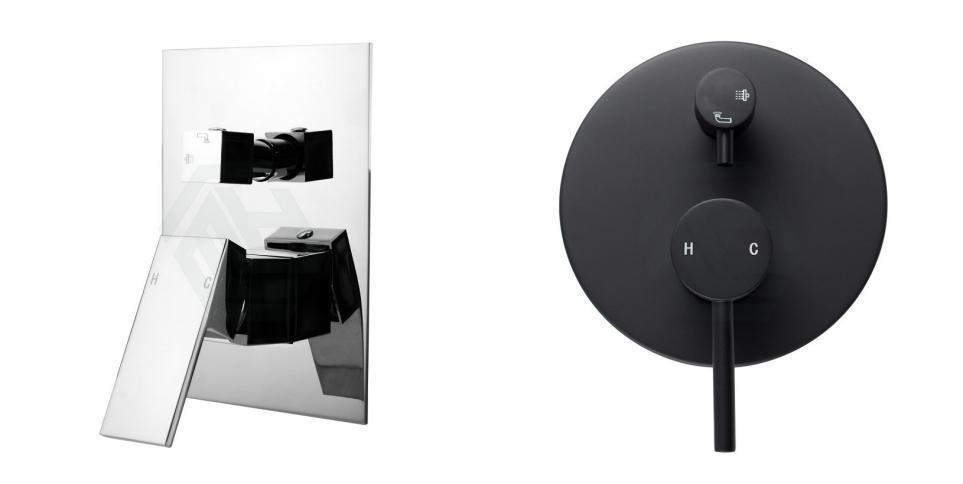 Wall mixer with a spout is suppose to be used to fill the bathtub only.

Using wall mixer taps can be a great option for a small bathroom. It just because bathroom taps usually occupy space, making the bathroom space look cluttered. Whereas wall mixer taps, while freeing up counter space and allowing you to place other things, will also give an illusion of more space.

Why are mixer taps becoming more and more popular nowadays?

We intend to choose mixer taps rather than the old style ones. No matter for kitchen or bathroom. The traditional way of filling a bath/shower or pouring water into a sink involves two taps. One is connected to the hot water supply and the other to the cold water supply. By a mixer tap, you can also draw from the hot and cold sources but these are combined into a single flow and come out of a single spout. It saves more space for you.

Mixer taps are generally fitted with a flow limiter as this helps prevent too much water being taken from the hot and cold pipes at once. In practical terms, you are likely to use less hot water when mixing it into a single flow, which is good for both your energy bills and the environment.

Mixer taps can work equally well on a bath or a bathroom basin. You could even mix or match, with a mixer tap on the bath and separate hot and cold taps on the basin.

Mixer taps are perfect for a shower bath. The mixer diverter allows you to access the shower head with just the push or pull of a button but if you want to use the bath spout you can pull the button and like magic you are only using the spout.

To get more inspiration, visit our website NZHomeware. We are always there!

Few Tips that you Should Keep in Mind Before Buying Kitchen Taps
In this article, you will learn few important tips that you should always keep in mind while buying kitchen taps and kitchen mixer. Read this thorough...
Several Tips to Make Your Tiny Bathroom Larger
...